Showing posts from October, 2014
Show all

My Dad, My SuperHero-By Susan Alexander 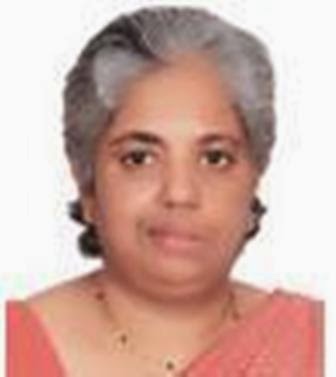 
"The Stuff that Superheroes are Made of"
Susan Alexander,  Founder, Write Concept, Bangalore
Without a doubt, my real-life Superhero would be my dad who passed away some months ago.

I always remember the heartfelt advice he would give us as children, “Aim for the stars so that you will at least fall on the rooftop” and; “Everyone is created equal. Never discriminate based on a person’s appearance, clothing, or income.”

The good thing is that dad’s actions were louder than words. He always wanted to ensure that his children had a good chance to excel in different ways. Though education was important to him, he would always say, “Education alone is not enough; you have to excel in some sport too.” When swimming became a passion for me, he would wake up at 4 a.m. in the morning so that he could teach me mathematics for half an hour before my swimming lessons began at 5 a.m.

“The Stuff that SuperHeroes are Made Of”-Winners

Announcement of Winners Thanks for the overwhelming response to our contest with 100 plus entries from different parts of India.
Our team of 3 judges ( Prakash Hindustani, DrNupur Gupta and I) have decided the following 3 winners of the contest viz:-
First Prize Susan Alexander,  Founder, The Write Concept, Bangalore

Third Prize J Alchem,  Writer & Reviewer of Books, Delhi
The entries of all the three winners will be published shortly on the Blog. For other details, refer to the following link "The Stuff that Super Heroes are Made of" I thank all the participants on behalf of AL Services for the enthusiastic response.
Dr Amit Nagpal 31st October, 2014 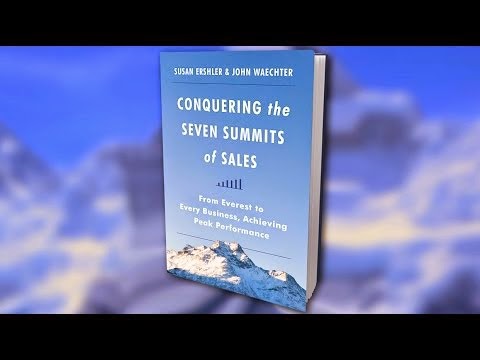 George Bernard Shaw wrote, “He who can, does.  He who cannot, teaches.”  But when it comes to sales, nothing could be further from the truth.
Due to their ability to close business, top performers are often promoted to positions of authority.  Many of our most successful companies are headed by CEOs who began their careers in sales and then rose through the ranks.
Sales executives take on a new challenge when they step into management.  They must now help their team members develop the knowledge and skills they acquired on their climb to the summit of sales success.  They must become a guide, inspiring the next generation of top performers:
·Mentor and Teach:  As a sales rep, your primary goal was to meet your individual sales quota.  Now you’re responsible for an entire sales team that’s charged with producing a significant portion of your company’s revenue.  Effective leaders draw on their experience to motivate and guide others.
·Set High Expectations:  Sales leaders know that it’s all…
Post a Comment
Read more
More posts