Showing posts from January, 2012
Show all

MY BRAND tweet Book; Personal Branding is So Simple

January 31, 2012
Many people are in awe of Personal Branding and yet feel its a complicated process. It is not necessary to read lengthy articles and spend hours to build your brand. But you must understand the principles of personal branding and make it a way of life.

My brand tweet book explains the concept of personal branding with simple 140 characters or less tweets. Yet the message is complete and hard hitting. Like the name of the publisher, once you read it, you Think Aha.


And once you start experiencing the magic of personal branding and want to dive deep, then take the help of a consultant and Yo you are all set to become what you aspired.

Here are some of the best tips:-
Personal branding is a celebration of who you are and if you want to be successful in your career, make your brand your life!
Dan Schwabel in Foreword


A brand is a promise you make—a promise of value, consistency, and expectations


You can mess up once or twice, but by the third time what is consistent is that you messed up.

Are Japanese LinkedIn? LinkedIn operates the world's largest professional network on the Internet with a current membership of over 135 million.  Close to 60% of these members are located outside the US. The latest data shows that professionals are signing up to join at a rate that is faster than two members per second! Clearly LinkedIn has become an essential tool for professionals all over the world to network, share business expertise, find jobs, advance professional knowledge, and build personal brands.
Recently, LinkedIn has set up shop in Japan with offices in Tokyo and the inclusion of the Japanese language on its site from October 2011.  For Japan, LinkedIn’s proposition is to focus on local professionals and students keen to build their true identities and personal branding for their careers as well as the ability to connect with a global network.
Yet Japanese are still not that familiar with it.  In…
Post a Comment
Read more

January 22, 2012
We need to first become what we aspire to be and then communicate to the world the values we stand for.Personal Branding is not just about branding yourself and promoting yourself to the world, it is also about personal growth.
To read more click here:- Become What You Aspire, Communicate What You Are
Post a Comment
Read more

Two Opinions on 'Uncovering Our Greatness'

'Uncovering our Greatness' is a monthly column on becoming a great human being and has two opinions on the subject from western and eastern part of the world viz. Michael Thallium from Spain and Dr Amit Nagpal from India.
Michael Thallium’s opinion
Michael Thallium is a global and greatness coach based in Spain. Michael has spent many years of his life traveling around many countries and continents, sailing the seas, flying the skies all over the world. Since 2008 he is dedicated to his passions viz. coaching, language & communication and music.
A couple of weeks ago, when my friend Amit Nagpal suggested we could write an article on Humility, I thought that was a good topic to write about. However, then I started to think about what I could write on humility that had not been written yet. And I got blocked! The deadline for the delivery of this article was coming closer and closer and I did not start writing anything.
Then, thr…
Post a Comment
Read more 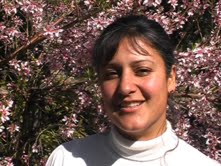 
Tell us about your journey as a coach.

I think my journey as a coach started when I was 5 years old & I arrived at the school gates for my first day of school. There was another first dayer waiting there with her mum. She looked at me, then looked at her mum, said I can go in now, took hold of my hand & in we went together. I continued to coach other children with their school work all through school.

This is such a great question; it has me reflecting that the main theme of my journey has been joy. The sheer joy of seeing people begin to believe in themselves & of them coming into their own.

Professionally, I began coaching about 20 years ago now in London, before anyone was using the term. We realized that we could use the same techniques that one of my colleagues was using with Olympic athletes to su…
Post a Comment
Read more

Two Perspectives-Moving from Fear to Compassion 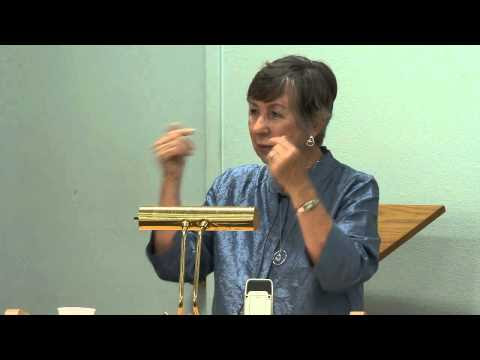 Free Yourself From Fear Forever-A video by Janet Smith Warfield

As I walked into the personal growth workshop, the facilitators asked me what I hoped to gain from the weekend. I knew that answer. I desperately wanted to release my fear.
I was afraid of what other people might think, what other people might do, conflict, losing relationships, being different, making a fool of myself. I had been betrayed many times. I was afraid to trust. Most of all, I was afraid of my fear.
As the workshop began, the facilitators asked us to make four commitments: don’t chew gum, don’t interrupt, be on time, and do whatever we were told.
I had no problem with the first three requests.…
2 comments
Read more 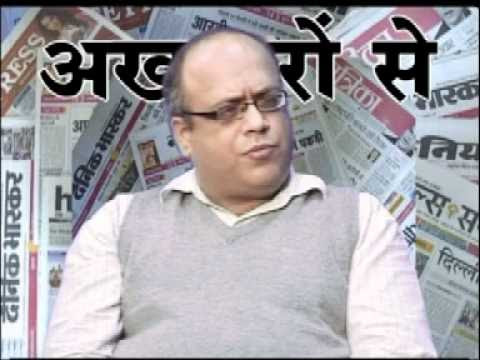 (Interview on Diginews regional TV channel at their Indore studio. The interview focused on my journey from media management to personal branding and also my views on media in India)
Excerpts from the interview
Q-How did news become infotainment? Ans-In 1991 when the era of LPG (Liberalisation, Privatization and Globalization) began, it impacted every sphere of our life and business. Even TV news was impacted. Many years ago when I used to watch news on Doordarshan (public broadcaster), there used to be no ad breaks, no ‘headlines sponsored by’ and such commercialization. News used to be a holy cow, something which should not be commercialized.
Slowly as private sector entered, the format of news began to change. Private sector runs anything like a business and has financial pressures also. Government can subsidize things but private sector has to ensure financial viability. Private sector slowly started commercializing and looked at things from TRP and advertising perspective. To some e…
Post a Comment
Read more

The Softer Side of Social Media

To read more, click here:-
The Softer Side of Social Media