But together we can talk.

Alone I can smile,

Together we can laugh.

Alone I can enjoy,

Together we can celebrate.

That’s the beauty of togetherness.” 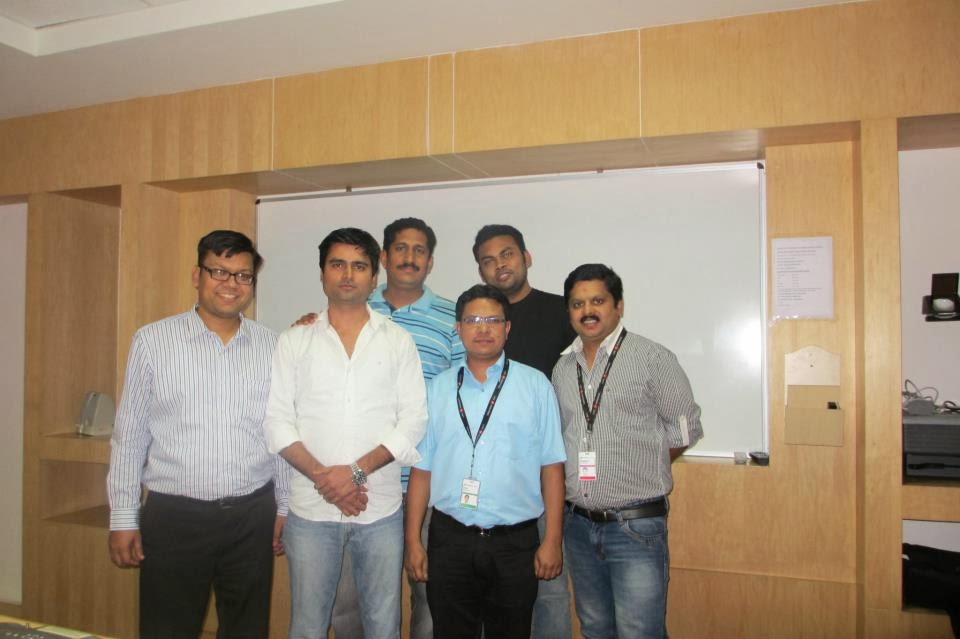 
Manish began with this poem and says, “The above poem says it all. It began as my journey and turned into our journey, with my partners and associates, of prosperity and celebration together.”

Manish had a love for numbers and business since childhood which got amplified during school. Choosing commerce at college therefore became the natural option.

After finishing his B. Com from the reputed Hansraj College, New Delhi, he enrolled in CA. Keeping his track record in mind, it comes as no surprise that he cleared all the papers in a single attempt.
(Photo-Manish on extreme left, with Team)

After finishing his CA in 1996, he joined the reputed audit firm Price Waterhouse (now renamed as PwC), and in just two years gained enough confidence to take the entrepreneurship challenge head on. The first two years (1998-2000) were years of struggle and survival as a solopreneur, yet Manish had the 'Never say die' attitude, the hallmark of successful entrepreneurs. 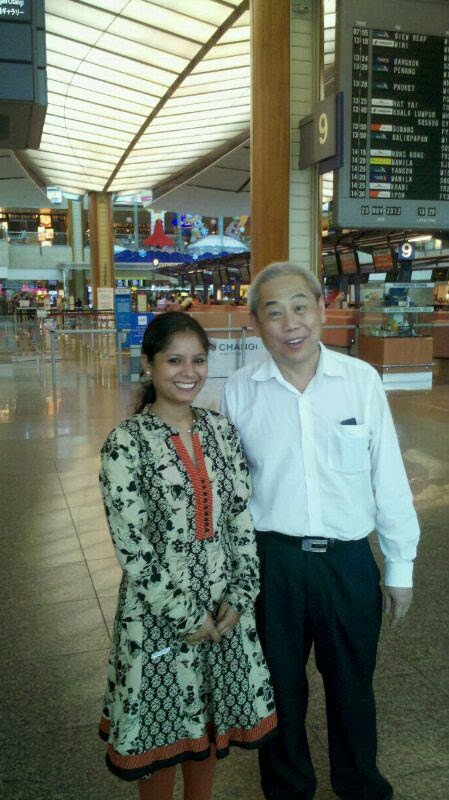 Manish shares, “I met my business partner Deepak Parekh, who is a great peoples’ person and compliments me well in that sense. Since Deepak was operating from Mumbai and I was operating from Delhi, we complimented each other here also, as together we covered the top two commercial cities of India."

In the year 2000, Manish set up a new office in Gurgaon, which was fast emerging as the commercial hub of Delhi NCR as well as India. It was a great achievement of the partnership firm that they bagged the Motorola pan India account, in the very first year.

The firm was known as AD & Co till 2009. A new organization named as QSix was registered and set up, with offices in Singapore, Mumbai and Gurgaon. In the same year KM Yee (Yee Kin Mun, based in Malaysia), also joined hands, to take the organization to a new level and lead the firm, to take it to next level and make it truly global.

QSix doesn’t have customers, it only has clients 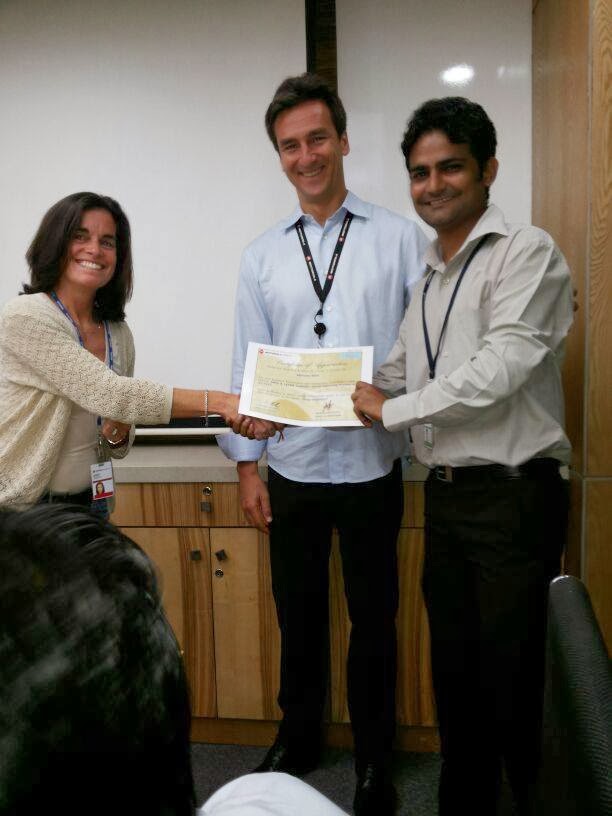 It is a known fact that accounting firms don’t have customers but rather have clients. QSix believes in building and maintaining strong relationships with each client and sincere efforts are undertaken to delight them.

Microsft, Aircel and Dominos are some of the major clients of QSix. The firm went through trying times when they lost the precious Motorola account in 2005, yet the team's persistent efforts resulted in regaining it in 2007. In fact they got the global account of Motorola in 2011, because of Yee’s visionary leadership.

Employees are rather associates


Amit Singhal has also played a crucial role in the firm's journey in leading employees and creating, ‘Esprit de Corps.’ As the firm moves into global markets, it is also making an honest attempt to strive for high level of ethics, employee engagement and equal opportunity for all. As an example, from zero female employees in 2007, the organization has now evolved and currently has 40 % female workforce.

QSix firmly believes in grooming and training its young workforce so as to contribute their best during their stint at QSix and they are free to move on to greener pastures later, if they so wish. There have been several instances where the ex-employees of QSix have become ‘Who’s Who’ of India’s financial world like Vikas Garg, Ranjeet Kumar, Pradeep Khanna and so on. 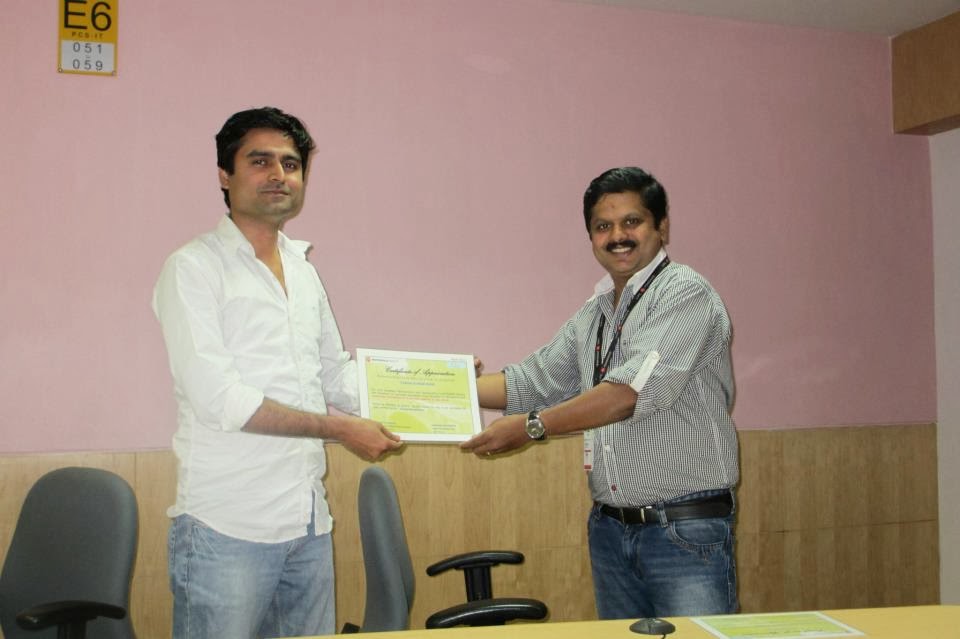 QSix gives performance recognition awards named ‘Bravo’ every quarter and organize annual team building trainings (offsite). The employee birthdays are jointly celebrated every month. QSix management strongly believes that the wisdom, vision and experience of its experienced employees should be the guiding force of the young employees, who actually drive the business and multiply it with their energy and enthusiasm.


Manish adds, “We have had a bumpy ride to success. From the days of solopreneur in 1998 to leading a team of 200 people currently, I as solopreneur and we as a team have come a long way. In a way, our real story begins now as we look for global presence and clients. We are targeting for 1,000 employees in next 5 years.”

And you can sense that the clients have co-lived with QSix, and will continue to live happily hereafter.