"The Stuff that Superheroes are Made of" 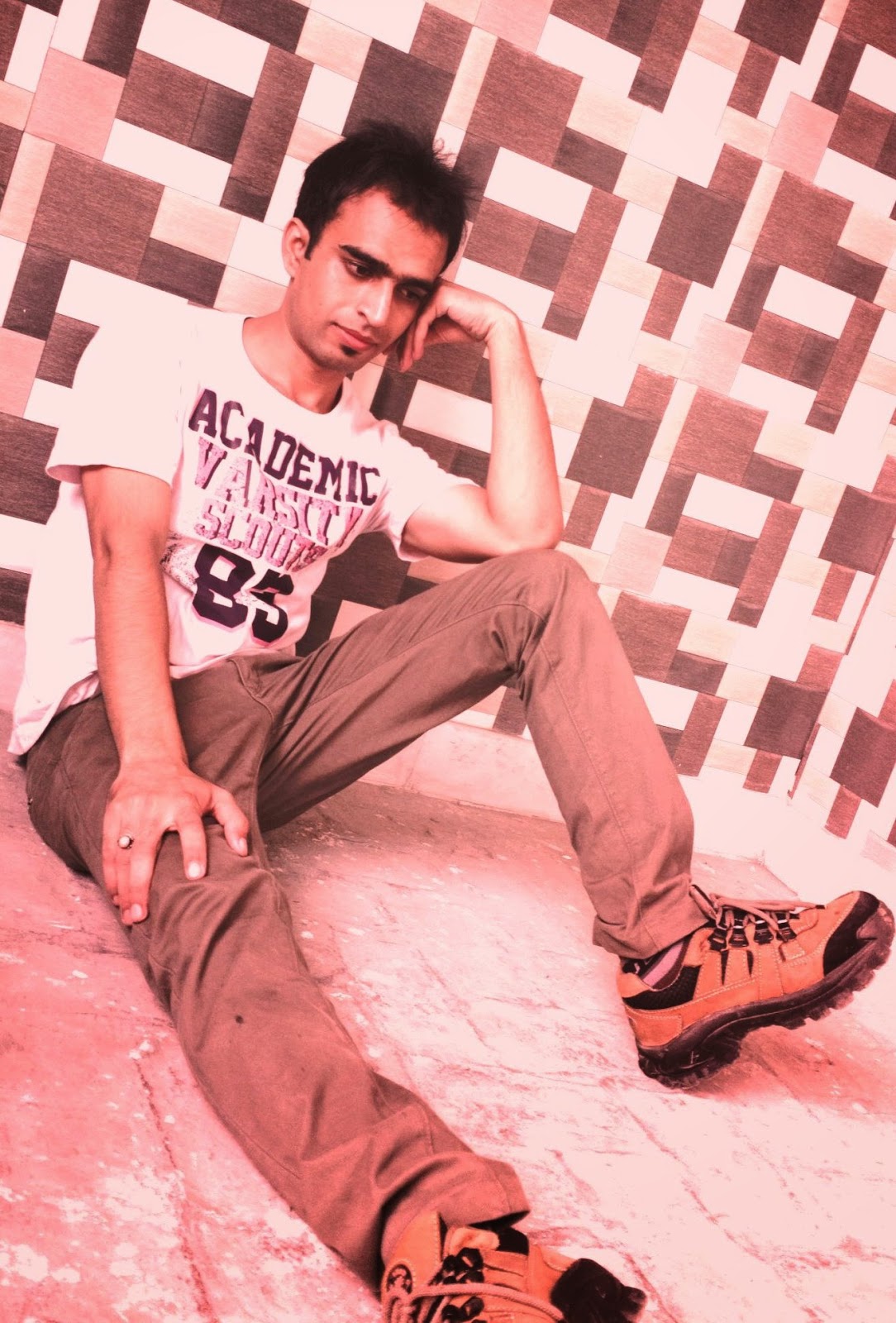 When people talk about Super heroes, the first few images that come in our mind are of Spiderman, Superman, Batman, Ironman, Krissh.

The second few images come in our mind are of martyrs like Bhagat Singh, Rajguru, Chandra Shekhear Azad, army men and so on.

But there are some super heroes who are living with us and fighting for us but we are not aware about their fighting and struggle to give us better lives.

Our mind does not show their pictures when we talk about super heroes. I do not know what the reason behind it is. May be they do not deserve such a great tag or they are beyond that.

Here is a story of my superhero from real life. Due to certain reasons I have not revealed the identity.

She is perfect in the knowledge of Law is another thing Life never did justice to her. Being a girl is not a crime yet she got punished for the same so many times.

She was punished when she was about to be born. Her family got her gender identified and decided to send her mother for an abortion. Somehow she managed to survive by secreting hormones of love, affection and attachment inside her mother’s womb.

She was punished when she was born. There was no happiness in the house. People were behaving like someone has died or they are living in the hell but still she managed to make that graveyard looking house, a home with her sweet giggles, her innocent cries, holy eyes, smooth and small hands by touching her mother cheeks.

She was punished when his father refused to drop her to the school and carry her heavy school bag but she managed to see her father in her mother who never let her feel alone. Her mother lived two lives at the same time; a loving mother and a protecting father.

She was punished when people looked at her womanhood with their devilish desire but somehow she managed to save her dignity from those piercing eyes.

She was punished when she was forced to get married at an early age, when she was not ready for a person who never loved her beautiful soul but she managed to survive by thinking that true love starts from flesh and will surely proceed to the soul.

She was punished when her in-laws started beating her for another installment of dowry and even tried to immolate her but somehow she managed to survive with a courageous attitude and the education she had earned in her life.

People face ups and downs in their life but she faced downs after downs. People give up after few hard days but she did not give up after so many hard nights.

Every scar on her smooth body speaks about injustice she has got from society. May be it was the nature's way to make her understand correct spelling of Justice.

What she did not get herself, she is trying to give to the same society who killed her many times. “JUSTICE”.

She is a lawyer now and standing for the rights of same society.

She is not a common woman, she is not extra ordinary, she is not a heroine or she is not a super heroine as well. She is just a human, who first fought for her existence and is now fighting for existence of others.
---------------------
Profile
J. Alchem is a voracious reader and has a deep interest in the literature. He has done his post graduation (MBA in Finance) from the Indraprastha University.He hails From Uttar Pradesh but residing in Delhi.
“Words are my babies, I play with them” he says.

He has written in several local magazines and newspapers and received the appreciation for the same.  He reviews the books at Genuine Book reviews.

His anthologies “Mighty Thoughts”, “Blank Space”, “Catalogue-a menu of memories”, and “Love Bytes” are on the way.