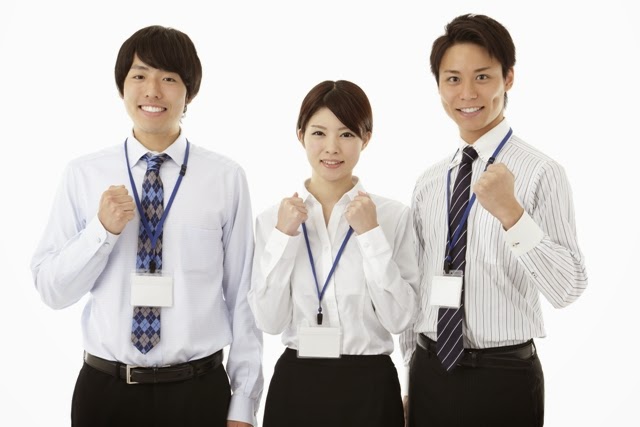 "My dear, how do storytellers make money? Or they make money also, only in their stories?" she quizzed or rather investigated from him.

"Oh! they just walk in the woods." he replied casually. He hated being formal in any case.

"What? You need to be serious sometimes. And answer a dignified lady's question with dignity.", she contradicted herself by asking in a girlish tone.

"Yes they write scripts for Hollywood, Bollywood, Kollywood, Tollywood and so on. I am serious. Sometimes they make enough money for a lifetime through one novel.", he began to smile.

A Deep Sense of Humor

"Master, my life is full of exceptional struggle. I feel like giving up now. What do you suggest?" the student asked.

The Master replied, "Just develop a good sense of humor."

The student asked again, "It seems you have not understood. I am deeply hurt and pained."

The Master smiled, paused for a while and then replied, "OK, then develop a "deep" sense of humor..." 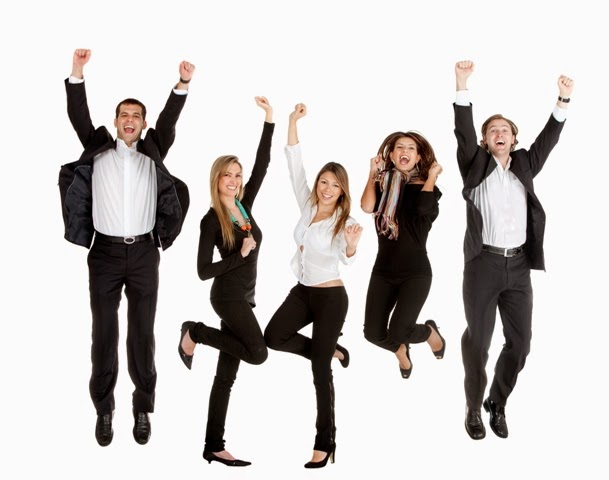 "Wanna dance with me the roller-coaster dance?"

..... and then you invite the story lovers to join the roller-coaster dance. 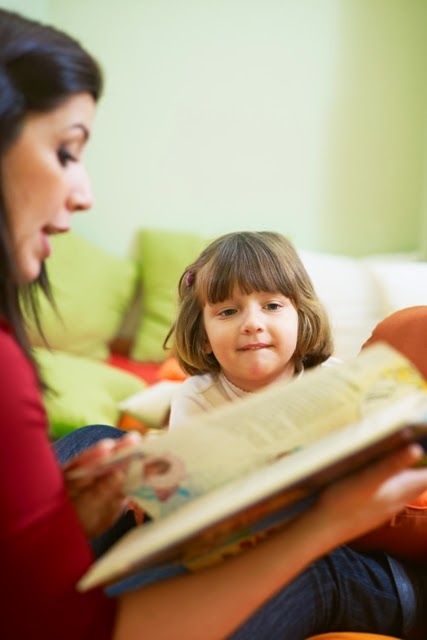 Was it worth it?

She was not a hero out of choice. One obstacle after another had made her mentally and emotionally strong. Since she got used to challenges and obstacles, they refused to frighten her anymore. "Had she an option or life had pushed her to become a hero?", she would wonder sometimes.

Yet she had her share of contradictions, over-sensitive at times and superwoman at other times. She would hate her own hypersensitivity at times and wished she was more practical.

Tired with the never ending struggles, she had been through a long phase of cynicism and unhappiness. But then wasn't she sitting on the cactuses life had gifted her?

The wisdom came and it is better late than never. Interestingly, her wisdom was double the women of her age and so were her mistakes.

At the end of the day, she was a winner in the eyes of the world. Yet in the heart of her hearts, sometimes she would wonder, if it was all worth it....

"Why are you so rebellious sometimes? You are a sweet and gentle person most of the time, yet I notice a clear streak of rebellion at times?", the coach asked the coachee.

She replied, "Probably because I never had parents."

The coach was surprised, "But you have shared about your father and mother so many times."

She replied, "Yes, but they never acted as parents, as a single unit. They were fighting each other all the time. And I continued to be rebellious even after teenage."

The coach continued, "Parents always have the best intent and give their best under the circumstances. So forgive them and move on."

She replied, "Oh I forgave them long back. But some personality traits get so deep-rooted, we fail to notice our own behavior. Isn't it?" 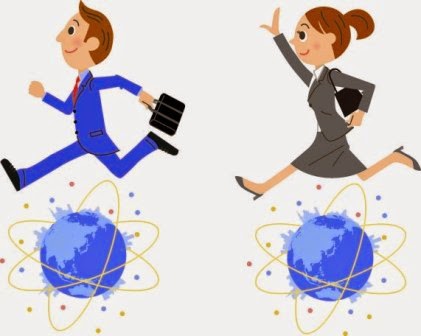 And she asked, "Brother, what happens when one moves from fear to love completely?"

He replied, "You begin to see beauty everywhere. You begin to feel grateful every moment. Your heart wants to sing and your soul wants to dance."

"And then what bro?", her inquisitiveness was never ending.

Not the Heights, but "the Depths"-

"I don't really care if I'd ever reach the heights of success,
What rather excites and drives me, is the depth in my stories.

I don't care, if I would visit the moon or the Universe whole,
I love to dive deeper & deeper, to reach the seabed of my soul.


(All characters appearing in the stories above are fictitious. Any resemblance to real persons, living or dead, is purely coincidental. © 2014, Dr Amit Nagpal )
-----------------------------
Brief Profile
Dr Amit Nagpal is an Online Branding Expert, Social Media Influencer and a renowned Storyteller / Digital Storyteller. His unique skill lies in inspirational storytelling, anecdotes/ storytelling on social and online media for brand building. He has more than 15 years of work experience in training/coaching and corporates. He has a unique personal story and has featured in several TV, newspaper and online interviews. He tweets at @DrAmitInspires. To follow/connect on social media, visit OneBio.Me.
Globally reputed professional-He features in all prominent directories of personal branding professionals viz OneBio.Me, Stephanie Hetu's directory and Your Personal Brand.
Speaker/Trainer-He has conducted training for reputed organisations including Accenture, Tata Communications, GD Goenka World Institute, and associations including PRSI, DMA, STC India and so on.
Coach-He has coached many CEOs, knowledgepreneurs and top professionals in brand storytelling.
Author-His blog “Enlarge Excel Evolve” is listed among best business blogs on Alltop.com. He has published 2 books and several eBooks on brand building.
Bollywood Hollywood Kollywood storytelling Tollywood wisdom Wisdom 2.0 wisdom anecdotes wisdom within