So What Have You Done Today, "Quack, Quack or Soar, Soar?" and other Mini-Stories

June 19, 2014
Mini-Stories and Musings on Wisdom and Love

And in the story, is the truth 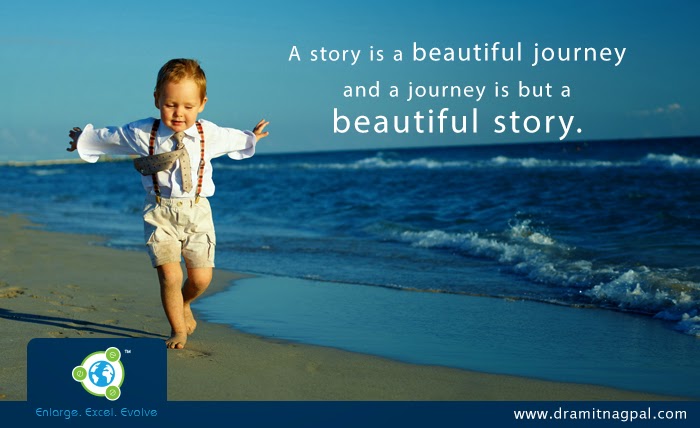 So what have you done today? Quack Quack or Soar Soar?


She was working hard to get out of her cribbing habit. But inspite of the best of intent, sometimes a trait becomes so deep rooted, it can take years to get rid of it.

So with the intent of helping her progress faster, the coach decided to be a little provocative. First he told her that eagles soar above problems and only the weak, unassertive ducks quack.

Ruthless Ambition outside, Painful Story inside

The colleagues almost hated him. In fact on the surface, he deserved to be hated, for he appeared to be so ruthless in his ambition.

His voice was harsh and his actions could be even harsher. He wanted success and more success, hook or by crook. Even his face had a stern look now yet interestingly matched his very macho persona. He drew extreme responses from women too. Either they completely adored him or hated him like hell.

"What is the need for being so ruthless? Can a person be happy ever, with success coming at such a high cost?” his middle class friends thought and wondered.

Then one fine day inspite of his best efforts to hide, the secret became the open secret. His mother was suffering from a rare blood disorder and to keep her alive required very expensive treatment.

True respect is based on empathy, not masks

She said, "Family members sometimes know too much...too many weaknesses. ..and that's why the respect is lost."

He replied, "I believe in the counter view. A family member or close friend, knows your story and circumstances too well. This may lead to empathy and subsequently higher respect. "

He added, "If we respect only the mask, it is but a drama.If we can't respect a person after coming to know of his/her weaknesses and failures, then there is something wrong with us and not with them." 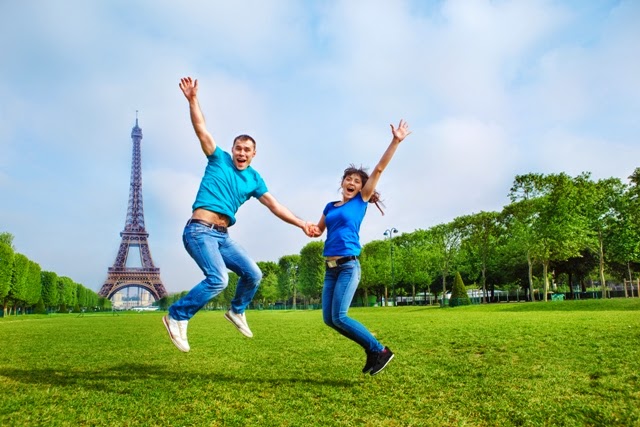 "You gonna stay in love with me forever"


And he whispered to her, " You are gonna stay in love with me forever."

She was surprised and replied, "Ahaan. But how can you be so sure of that? What makes you so confident?"

He continued, "Because I unfold my mystery slowly and don't reveal my cards too fast. Till your last breath you will be trying to understand one more contradiction in me, and you would be eager to explore a part of my personality which had remained an unravelled mystery."


This was a special statue for the sculptor. He was trying to sculpt his dream girl after all. He would spend hours chiselling away everything to perfection.

It had taken one whole day to finetune the eyes itself. Everyday he would fall in love a little deeper with the masterpiece that was fast shaping up.

As the days passed away visitors would come and admire the great creation that was coming up. Everyone was curios to know what was so special about the statue and why the sculptor had spent so many months on a single statue.

So one day a curios visitor asked him, "Now what are you going to do with this beautiful yet soulless piece of rock?" And he replied with a cute smile, "I am going to love the soulless rock till I find someone exactly the same, yet with a soul."

A bundle of emotional chaos


"You can't even imagine, what I am going through....I am at a loss for words to describe my feelings...it's some kind of an upheaval of emotions. ...which has converted me from a FHB (Fine Human Being) to a BEC (Bundle of Emotional Chaos)", she told him, though reluctantly. 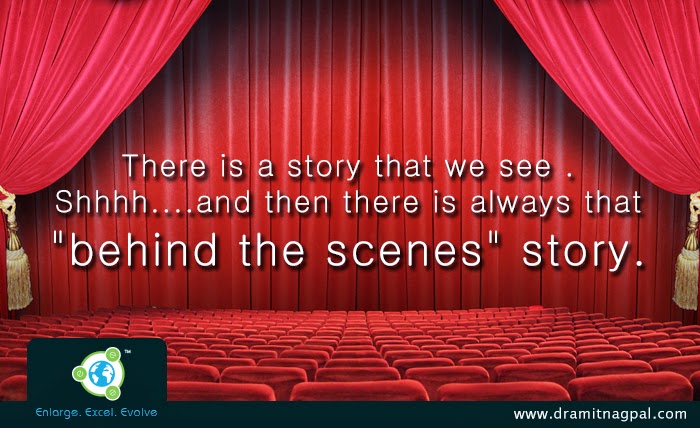 He could feel her pain and replied, "I have been through an inner tsunami myself. So who else can better understand your story. Just remember, one can't really do much about it. Whatever hue and cry one may raise, the mud takes its own time to settle down in water. Isn't it? "