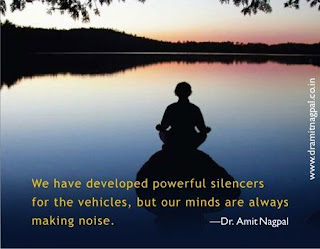 David R. Hawkins in his book Power vs. Force talks of a hierarchy of levels of human consciousness. You can also find out your level of consciousness, based on your current life situation. From low to high, the levels of consciousness are: shame, guilt, apathy, grief, fear, desire, anger, pride, courage, neutrality, willingness, acceptance, reason, love, joy, peace, enlightenment. While we keep shifting from one state to other, usually there’s a predominant state, in which we stay most of the time.

Eckhart Tolle describes the state of ‘Joy’ consciousness in The Power of Now. Just being around people at this level makes you feel ecstatic. The person at this level is guided by synchronicity and intuition. There’s no need for goals/targets and plans — since one is operating at a much higher level. Then there are levels of ‘Peace’ and ‘Enlightenment’ which are reached only by the people like Jesus, Buddha, Krishna, Guru Nanak and Mohammed. For a more detailed description, I suggest you to visit Steve Pavlina’s Blog. Lower consciousness is the root cause of all social problems and higher consciousness is the solution.
Nichiren Daishonin Buddhism (based in Japan and organized under SGI) talks of nine types of consciousness. The first five types of consciousness correspond to the five senses viz sight, hearing, smell, taste and touch. The sixth consciousness integrates the information received from the five senses to make sense of the world. The seventh consciousness enables us to make moral and value judgments and though Shakespeare may have said nothing is good or bad, we still like to decide what is good and bad for us, our families and our society.

It is the ninth consciousness which lies still deeper and is the essence of life itself. This consciousness is pure life force and hence it helps us to purify all the other consciousness types. This is similar to soul consciousness. By meditation and chanting (or other spiritual practices), we can tap this life-force. Once we are able to tap it, we become more aware as our senses become more perceptive. We develop clearer thinking which improves our decision making.

Then begins the sweet journey of creativity, joy, wisdom, intuition, awareness and in fact a point of ecstasy and oneness, where none of these matter. 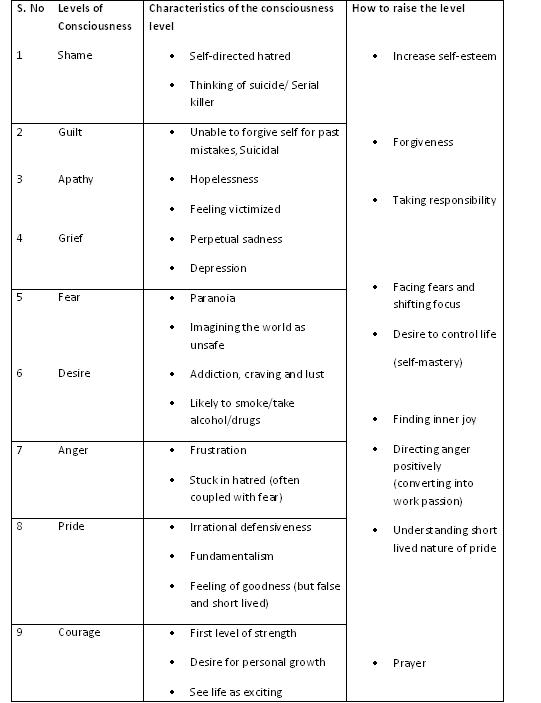 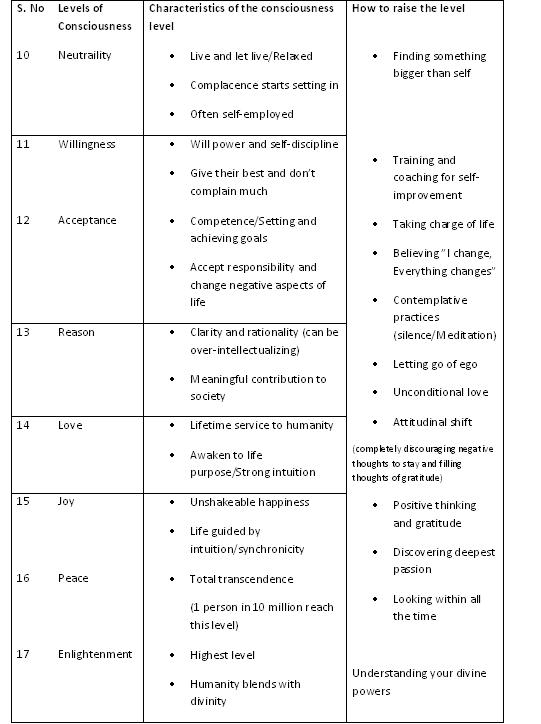 In a recent discussion I had with Dr Karan Singh, well known Philosopher and Spiritualist, he remarked, "Consciousness can only be raised through conscious efforts and it will not rise on its own."

But no doubt it is worth the trouble, at least that’s what I believe. J
(Originally published on http://spirituallounge.com/)
---------------
Brief Profile
Dr Amit Nagpal is a Personal Branding Consultant & Deepest Passion Coach. He is based in New Delhi, India and specializes in personal branding with a holistic touch. His philosophy (Enlarge, Excel and Evolve) is, "Enlarge as a Human Being, Excel as a Social Media Being and Evolve as a Personal Brand"

(I express my deep gratitude to my mentor Sensei Ikeda & Bharat Soka Gakkai, for the mentorship and inspiration.)