Digital is Magical and I am Loving It 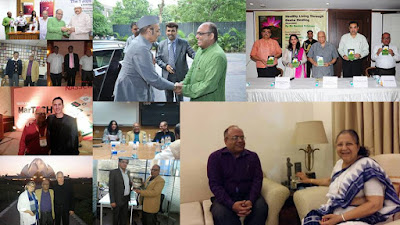 I began my digital journey in 2007 and recently completed ten years in the virtual world. Here are some of the landmark moments of the journey:-


2007
- Started my digital journey with research on New Media (how TV news channels were using social and digital media) as part of my PhD.
- Started active micro-blogging on Orkut and later Facebook

2011
- Blog listed on Alltop Business within six months of launch (2nd most popular blog in business category)
- Stories published on reputed media (Forbes.com, Hindustan Times) about my pioneering journey
- Started speaking on Personal Branding and Storytelling at prestigious platforms starting with DMA (and later spoke at PRSI, STC, Headstart Foundation and so on)
- Started corporate training on "Storytelling on social media" with corporate communications team of Accenture.

2014
- Interviewed by Runa Magnus (Iceland) on "Crafting Your Brand Story" (podcast)
- Invited to speak at Google Hangout by Sherry Nouraini (Founder, Captive Touch, USA) on “Building a Personal Brand through Storytelling”
- Launched eBook "I too want to be a Storyteller"
- Enrolled for Story U Online, USA course in business storytelling under leading global voice Michael Margolis. (2014-15) 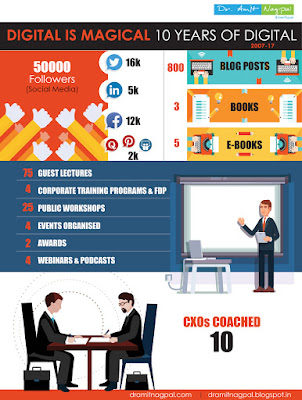 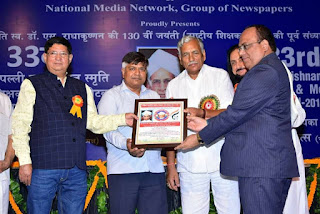