"Emotional Rock" and Other Stories on Wisdom and Life 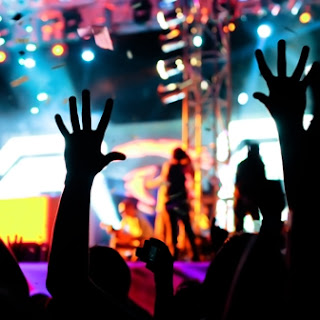 Moods
"You have two very contrasting moods. I wonder which one you are in today", he pulled her leg.

"And what are those two moods?", she wanted to know.

"One is as if you want Dating. The other is Intimidating", he replied in a mischievous tone.

"Leave me alone today. I am in a state of emotional-mental-spiritual chaos", she told in a feeble voice.

"Then you have the right friend next to you", he replied.

"And what does that mean?", she asked.

"I am a chaos magician you know", he replied trying to cheer her up.

"And who is that?", she questioned again.

"Someone who can channelize the chaos into order with magic. Someone who can move the wrongly positioned stars into the appropriate places", he answered. 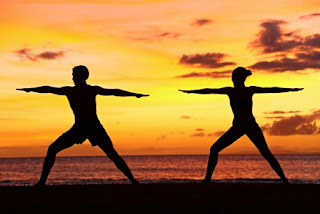 "Emotional Rock. Are you sure?"

The world thought she was an emotional rock. But they were right perhaps...at least that was how she behaved and the perception she generated.

She never displayed any emotion towards anything. In fact arguing with her was like talking to a wall. And her behavior sometimes could make you loose your mental balance.

She had a back story. A disturbing back story. Perhaps all she had received from human beings was pain and hurt. With loads of emotional baggage, she had created a heart wall. No actually she had become a wall herself.

One day her dog ran out of the house. For four hours she kept searching him and finally found him dead. A truck had run over him on the highway. She buried its body affectionately somehow keeping her composure and came home. 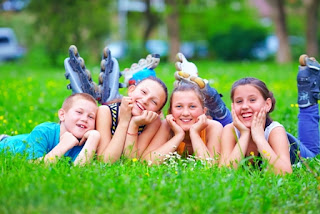 No parents to turn to, life had taught him self reliance the hard way. He had decided to take charge of his story at a young age. His teacher's words kept ringing in his ears all these years, "Failure is orphan. Success has many parents"

He had seen himself that success had a Midas touch to it. Just by getting a photo clicked next to a successful guy your prestige and credibility increased. He had learnt that we live in a success obsessed society. But he wanted sustainable success not something which made him a burn out in few years.

He worked hard. He also worked smart. And success began to kiss his feet soon. He began to put more and more faith in God. And that added to his existing magic. Surendering to God helped him get rid of too much ego, anxiety and fears.

And the magic became stronger and stronger every day. From coincidences to serendipity to miracles of sorts, he started facing them everyday. And soon he had become a billionaire with a beautiful and loving wife and loads of friends & fans.

And one day media had put that question to him which he answered bluntly. The journalist had not even tried to trap him and simply asked, " What is the single most important reason for your mega success?"

With tears in his eyes, he answered, " Because I was an orphan, life had left me with no option except seeking the refuge of God". 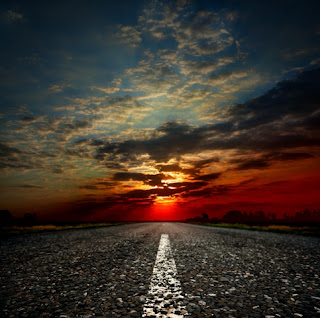 "Life wasn't kind to me either"

"You were such a sensitive person few years ago. What made you so hard hearted in a short span of time?", he asked her.

"I think compassion is a chain with no broken links. When we receive compassion, we pass it on. But if the chain is broken, one tends to dry up and build a heart wall slowly. And life hasn't been kind to me either", she replied in a heart to heart talk after may be a decade.

"We have a basic nature from which we deviate at times. But the deviation is painful too. It is like a rose saying that it will not release fragrance anymore. Can I become the link in the broken chain?", he offered her.

"You can try to. Just remember that welding broken chains requires high voltage sparks", she said softly and then walked away.

Dr Amit Nagpal, PhD is a Business Storyteller, Keynote Speaker and Digital Storytelling Coach. He is one of the pioneers of digital storytelling in India. After working for more than two decades in academics, and corporates (including publishing, television and digital marketing), he realised teaching is meditation and storytelling is his Nirvana.