"You are my Magic" and Other Stories on Empathy 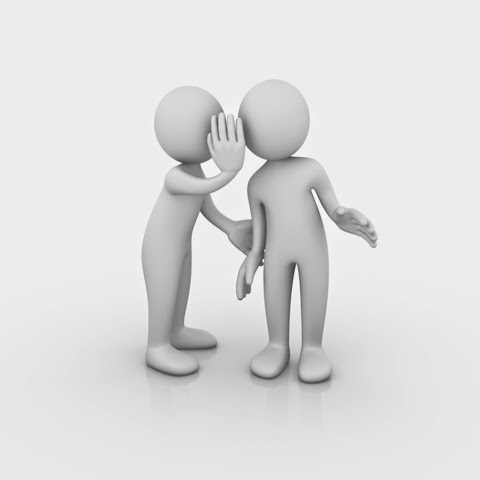 “You need to be listened to”

“Why do you get angry so fast? Don’t you over react about trivial issues?” he asked her.

“Is it so? Never really thought about it. I think my parents were too busy with their own problems.” she replied.

“Is the anger directed against your parents? Or there is a deeper need or an unexpressed emotion.” he asked her gently.

“Can you tell me what that unexpressed emotion is, in your view? Or should I do a deeper introspection?” she felt the need for an introspection.

“I think it is your need for being listened to. It seems there was nobody to listen to you, when you wanted to share your feelings.” he told her affectionately.

“I think you have hit the nail right on the head.” she replied with a vibrant look. She was fortunate to find an answer to a question which was actually yet to surface.

"To be honest, I have started feeling 'J' Of late, I have been feeling possessive about you. If you talk to someone too much, I don't like it. If you smile while talking with someone, my heart starts beating faster." she told him.

"A bit of a possessiveness is a sign of a healthy relationship. It shows you are putting emotions in a relationship and are feeling vulnerable." he replied.

"And you have so many magic partners around you. I am just one of them, so insignificant, isn't it? " she looked sad almost.

"They are my magic partners, and you are "My Magic"" he genuinely wanted to cheer her up.

And she was his magic in any case. 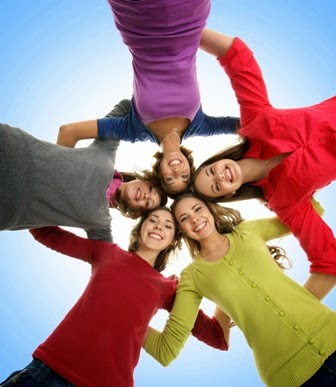 More she experienced other's pain, more touching her stories became. Yet more empathetic she became, more pain she (had to) overcame. The more tears her own eyes shed, the more hearts her stories (made) bled.

No wonder, one fine day she became the goddess of empathy herself or "empathy personified". The life, and so called success of an inspirational storyteller is perhaps the most paradoxical of all successes.

Yet a greater paradox of life is the "seed of pain's" glory...... for silently sprouts within, the most joyful story, the most joyful story.
-----------------------------
Brief Profile
Dr Amit Nagpal is a Social Media Influencer and a renowned Storyteller / Digital Storyteller. His unique skill lies in inspirational storytelling, anecdotes/ storytelling on social and online media for brand building. He has more than 15 years of work experience in training/coaching and corporates. He has a unique personal story and has featured in several TV, newspaper and online interviews. He tweets at @DrAmitInspires. To follow/ connect on social media, visit OneBio.Me.
Speaker -He has conducted training for reputed organisations including Accenture, Tata Communications, GD Goenka World Institute, and associations including PRSI, DMA, STC India and so on.
Coach-He has coached many CEOs, knowledgepreneurs/ IT entrepreneurs and top professionals in brand storytelling.
Author-He has published 2 books and several eBooks on brand building.
Globally reputed professional- He has collaborated with several globally reputed coaches and authors in USA (New York, Florida), Spain, UK and so on. His articles are part of recommended resources by reputed organisations in USA, Singapore etc and he serves clients in India, UK, South Africa and Spain. His blog 'Enlarge Excel Evolve' is listed on Alltop.com (with audience in 180 + countries) and posts have been translated in several international languages including Italian, Spanish, and others.He features in all prominent directories of branding professionals viz OneBio.Me,Stephanie Hetu's directory and YPB. His latest international project was with European Union award winning branding expert, Runa Magnus
digital storytelling empathetic listening empathetic storytelling Empathy inspirational storytelling listening skills storytelling on social media