Hollywood at Harvard and other Stories

Hollywood at Harvard and other Stories

I was at Taj Mahal hotel, Mumbai to participate in a Harvard Business School Club of India event on 5th January (two days back). It was an honour meeting the veterans of Indian business and few celebrities including Rahul Bajaj, Ajay Piramal, Nitin Nohria, Ratan Tata, Ravi Venkatesh, Anupam Kher and Nandita Das. During my interactions with them, I came to know of many interesting stories. Here are few of them:- 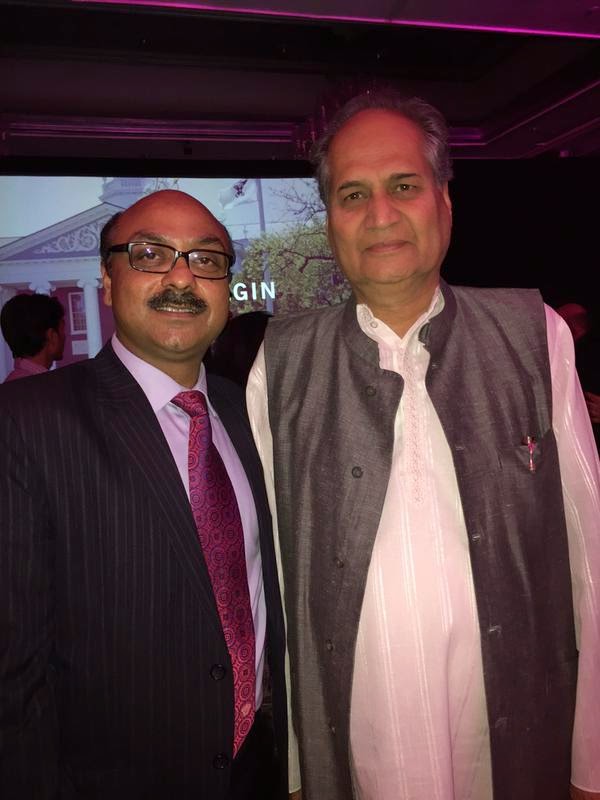 Hollywood at Harvard
An interesting story was shared with me by one of the alumni, how starting online education like other MBA institutes would be beneficial or harmful. Finally it was decided to start only under graduate courses online. The online wing was branded as HBX and started as a small unit for video production.

It is also called the “Hollywood of Harvard” because of an array of video equipment that’s hauled around to film business case-study protagonists on location. The case studies of business heroes and sheroes are filmed here.

The apology which went viral
I came to know of an interesting story of how the Dean ofHarvard gave a public apology in January last year, which went viral. At a ballroom in the Ritz Carlton Hotel before 600 alumni and guests, Dean acknowledged that HBS had not treated its female students and professors at par. He agreed that there have been times, when women at Harvard felt “disrespected, left out, and unloved by the school. I’m sorry on behalf of the business school. The school owed you better, and I promise it will be better.” Currently 9 % of sheroes of Harvard case studies are on females and Nitin promised that he will take it to 20 % in the next 5 years.

Harvard and the India connection 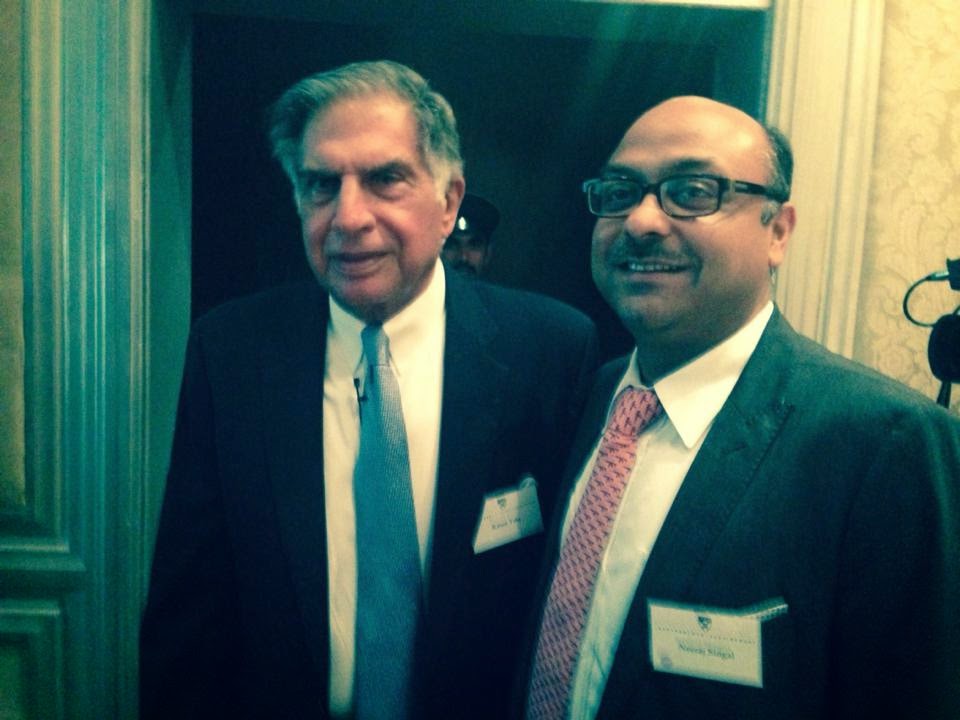 Indians are proud of the strong India connection of Harvard. Since 2007 (before an Indian became the Dean), Indians form the largest group after Americans among students. As is well known, about 15% of HBS's faculty is either from India or of Indian origin, making them the highest international representation after the US. Many case studies on Indian companies like TCS, ITC e-choupal and ICICI Bank have been discussed.

In addition, HBS also holds an India conference annually and invites business leaders from India to share their perspective. Also, as part of its plan to globalise its curriculum, in 2005, HBS opened the India Research Center (IRC) in Mumbai, one of the six research units across the world.

I also came to know a surprising fact that Tatas have given HBS its biggest ever international donation of $50 million. This donation is funding Tata Hall, named after Ratan Tata (AMP ’75), the chairman of Tata Sons Ltd and will be utilized for Executive Education program.

----------------------------------------
Brief Profile
Neeraj has been an entrepreneur for the past two and a half decades, serving the Rail, Defense and Automotive sectors with his pioneering spirit. He is globally networked, widely traveled, and an expert at government Liasoning & contracting.
His major achievements include entering into a JV with Chinese Ministry of Railways for manufacturing which he has been successfully running for the last 10 years. He has helped various overseas companies establish foot in Indian Defense & Law Enforcement market. He is also an advisor/consultant to various foreign companies on Indian Market Strategy.
Neeraj has received EEPC’s “Difficult Territory award” on behalf of SEMCO for the year 2003, besides the several other awards. Being educated and exposed to the best global practices, he connects with youth very well.
Ajay Piramal Anupam Kher Harvard Business School Club of India India Research Center Nandita Das Neeraj Kumar Singal Nitin Nahoria Rahul Bajaj Ratan Tata Ravi Venkatesh